Most of her artwork is created by Her submissives under Her command. The submissive can never pay Her enough and Maybury's practice is concerned with the limits of labour and exploitation under both patriarchy and capitalism. This also manifests into the exploration of what it can mean to be a powerful woman when it exists within a male fantasy and the behaviour that men are allowed to silently express. Her artwork and exhibitions vary in medium, from painting, performance, drawing to writing and video.

Recent solo shows include Faster Than An Erection, Museum for Preventive Imagination, MACRO, Rome (2021); Moralists at a Costume Party, HFKD, Holstebro (2021); and A-good-individual, Luma Westbau, Zurich (2019). Recent group shows include In the Company of..., Eden Eden, Berlin (2022), and The Puppet Show, Centre d’Art contemporain Gèneve (2022). Her first novella is named Dining with Humpty Dumpty (2017); Faster than an erection is a new publication, a theory and methodology of her domination with a poem by Cassandra Troyan, published by MACRO (2021). 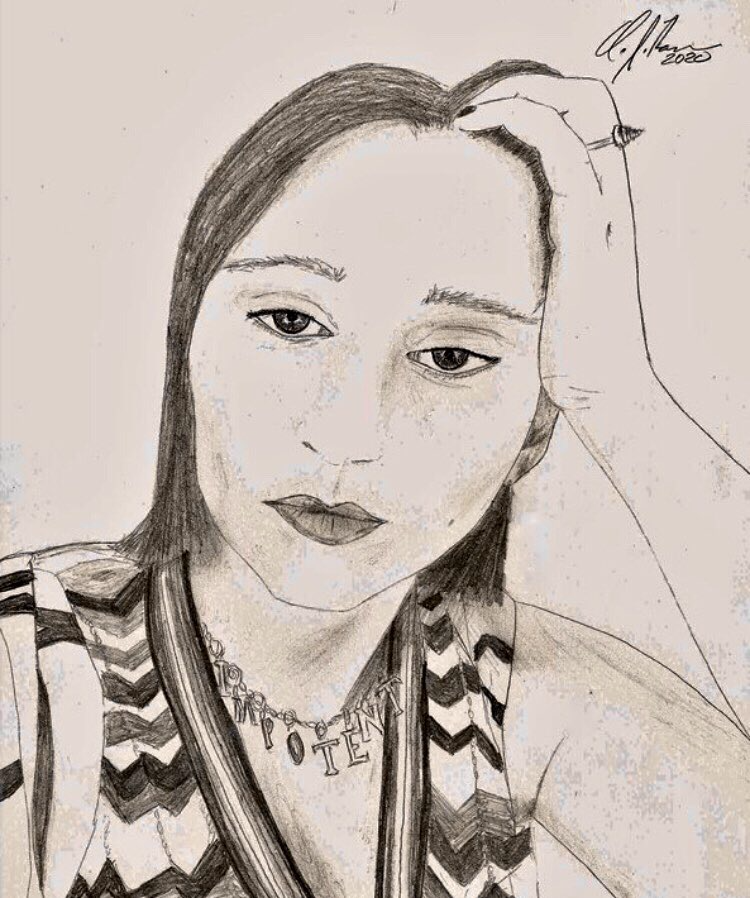